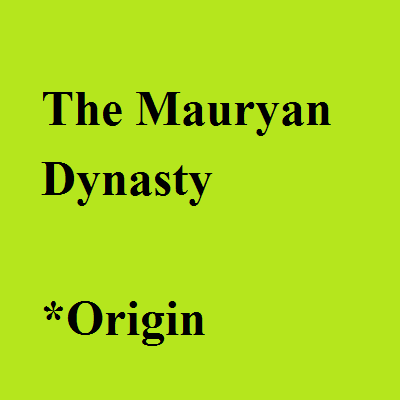 Ashoka’s Dhamma : – It was a code of conduct and set of principles to be adopted and practiced by people to build up an attitude of social responsibility and preserve the social order. It ordained to pay respect to elders, mercy to slaves and emphasised truth. non-violence and tolerance,