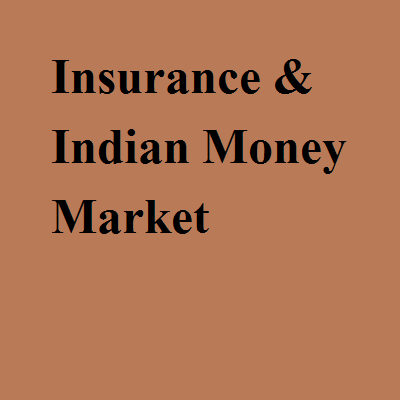 Life insurance in India was introduced by Britishers. A British firm in 1818 established the Oriental Life Insurance Company at Calcutta now Kolkata.

GIC was established on 1st January, 1973, with its four subsidiaries, viz

Money market is a market for ‘near money’ or it is the market for borrowing and lending of short-term funds.

Securities and Exchange Board of India (SEBI)