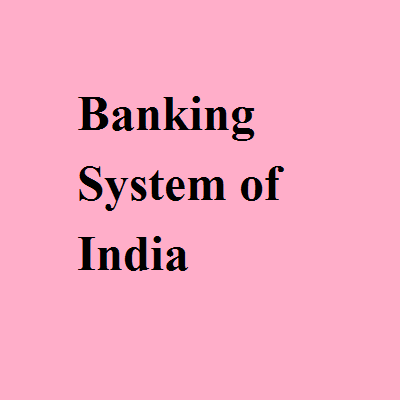 National Bank for Agriculture and Rural Development (NABARD) was set up in July, 1982 as the Apex Bank with a paid-up capital of 3 100 crore contributed equally by RBI and Government of India its headquater is at Mumbai.

The role of NABARD was to act as a refinance institution for all kind of production and investment credit to agriculture and village sector.

The RBI divestesd all of its stake from the NABARD to the government in October 2010. Now, 99% shares of NABARD is with the government.

Rural Infrastructure Development Fund (RIDF) was set up in 1995-96. under NABARD for holistic rural development

One thought on “Banking System of India”